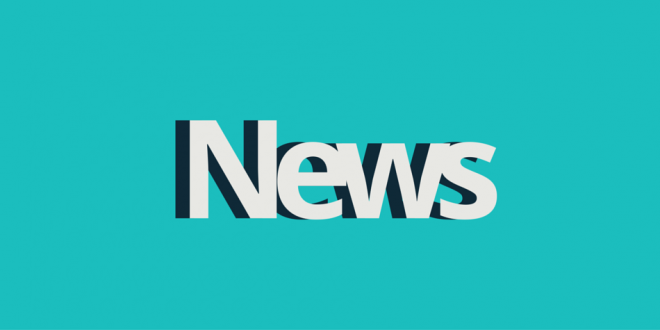 Monday’s SGA meeting ran a little differently than normal. Besides the usual agenda, the executive board held a Q&A session with the student body to discuss any of their concerns.

The decision to eliminate the student organization offices was one of the main discussion topics.

Maya Mapp, president of SGA, said the decision was made by the Student Advisory Council, which is led by Dr. Vince Miller of the Student Affairs office, but he was absent during the session.

Mapp, who is a part of the council, admitted to missing a few meetings but said a variety of student organizations, such as the Creative Activities Board, International Students and SGA, were present to sign the agreement.

Chad Capers, Black Student League president, asked where all the organizations should put their stuff when they’re kicked out on May 6.

“I do not know where you all can go, but there is no space in the Student Union,” Mapp said. “I do know they are discussing it, but at this time, I have no suggestions to where student organizations can go.”

Mapp elaborated, stating that the game room in the Student Union was allocated to be a new student organization center of sorts, but that idea was quickly shut down because of the students who regularly use that room.

“The students who were elected to be on this committee, such as VSL, NCAAP, myself with SGA and CAB, those were the representatives who were supposed to speak up,” Mapp said. “Every student received the email saying, ‘please can you come to these meetings,’ and some people don’t check their email . . . you miss out if you don’t come.”

Sen. Silas David weighed in on the conversation.

“Ultimately, a vision was established for student life and the campus in general, and they said they were going to combat the situation, but there are some people who are really going to benefit and people who are not,” David said. “To be honest with you, it sucks, but at the end of the day that’s the decision that they made.”

At the beginning of the meeting, Shannon McGee, director of Auxiliary Services, stopped by to answer questions or concerns in an effort to make the student body more involved.

McGee discussed the changes to Palms Dining Hall, such as the expansive mural and updated floor, along with the hiring of Eric Davis, the new manager.

In Parking and Transportation, she discussed the Blazer Safe Ride program, which will replace the night shuttle starting this fall, and the only delay that stopped it from starting this semester was the customization of the golf cart.

Another one of the main concerns discussed was having to sign up for a meal plan rather than having only the dinning dollars option.

“There are certain things we have to comply with in the University System of Georgia, but we do hear your concerns, and we will bring that up to the dining advisory committee,” McGee said.

Student feedback and involvement is the driving force behind change.

“Where were you guys nine months ago because we could of used people like ya’ll?” McGee said. “Our first priority is cutting costs for students, and the only way we can do that is if we know what you want.”

SGA meetings are every Monday at 7 p.m. in the Student Union in meeting room one.