Home / News / VSU IT department says ‘no’ to phishing 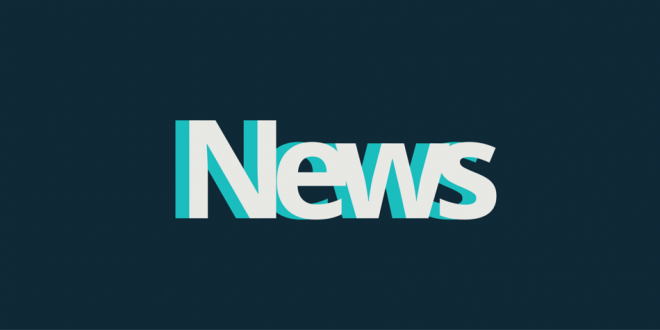 VSU IT department says ‘no’ to phishing

In recent years phishing has become a big trend among hackers and scammers, but VSU Chief Information Security Officer Gary Miller and the Information Technology department have the students covered.

According to its definition, phishing is the fraudulent sending of emails purporting to be from reputable companies to get people to reveal their personal information. Information such as passwords and social security numbers are often at risk.

“When something like that (phishing) comes about we try to report it in a fast, meaningful manner so that Microsoft servers can start filtering and prevent it from reaching any other computers,” Miller said.

Miller also said that the IT department is trying to provide awareness of phishing. They also provide training in the built-in tools for Microsoft Outlook such as filtering.

“We are looking at the new features and licenses that we can apply to improve the filtering,” Joe Newton III, chief technology officer, said.

Assistant Director of Information Technology, Malynda Dorsey, said that the IT department uses social media, online VSU groups, and events around campus to spread awareness of the dangers students can come across on the web.

Dorsey said that the IT department also holds information sessions for parents to keep them knowledgeable about information security.

Though phishing has seen an increase in activity over the past few years, Miller said that he has not seen any recent victims. He encourages all students to report phishing to law enforcement.

“I wouldn’t say it’s (phishing) a losing battle, but it’s definitely not something you can go to sleep on,” Miller said. “It’s almost like a tit-for-tat type of situation where you’re always gaining knowledge or awareness of new attacks.”

Miller said that while the IT department does want to give students tips to protect their accounts, they should take time out to educate themselves about issues such as phishing.

“Ultimately you’re responsible if you give out your info to someone else,” Miller said. “All of what we’re giving is freely out there on the web.”

Miller compared phishing to the advertisements people receive through postal mail and said that there’s no way to stop the sender. But, since it’s electronic, the IT department is able to place safeguards to keep it out of students’ e-mails.

“There’s no system out there that can’t be hacked, but it’s a matter of making things as difficult as possible so that the hacker goes and takes an easier target,” Miller said.

According to Miller, there will be plans in the future for the use of artificial intelligence (AI) software to protect e-mail accounts from phishing. For now, there is still a flaw in its process.

“The problem with that is AI won’t be as effective for the individual that’s being phished, it’ll just help with the other individuals that haven’t received it yet,” Miller said.

The AI process works when one computer sees a phishing incident on its user’s e-mail and reports it back to the main source. The main source then tells all other computers that are connected not to allow the sender’s mail, Miller explained.

Right now students are safer with the IT department’s filtering. Miller said that they are faster than the AI and are able to block phishing attempts as they come in.

Dorsey said that if a student only clicks on a link without going further, they only need to change their password to keep their account from being compromised.