Home / Campus Life / People Poll: What is Greek Life to You? 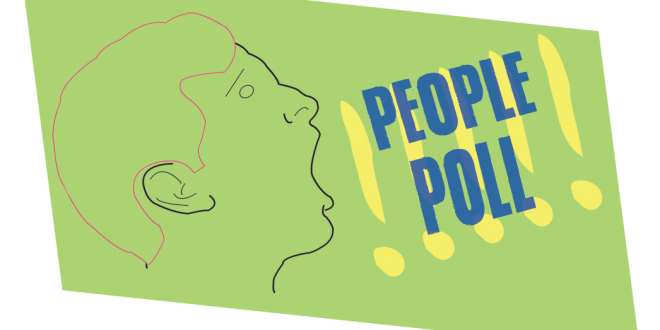 People Poll: What is Greek Life to You? 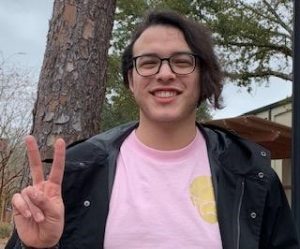 “Greek Life is a means of finding new friends through a similar set of interests in college. I have not personally joined one, as I see no personal merit in Greek Life, as my goals don’t align with the kind of prospects set in their groups.” 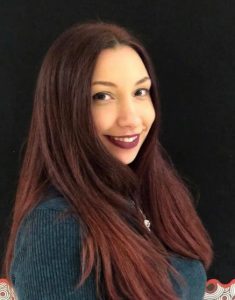 “I have mixed feelings about Greek Life. I see the frats down my street that resemble the party throwing, beer pong playing stereotypes I see on television. I then see the respectable scholarship giving frats and sororities that people I know take part of.”

“My friend recently asked me why I don’t join the sorority that most of my classmates are a part of. I would never be able to make Greek Life my priority. I wouldn’t be able to do all the meetings, recruitment, and fundraisers. I feel like it is just a socially accepted college clique that pulls students in with an expensive application, promise of possible scholarships, and raging parties. There are benefits only if you’re actually in it.” 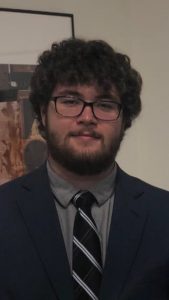 “Being in a music fraternity is a little different than other Greek organizations on campus. I think being a part of Greek Life is beneficial to one’s character and helps you step out of your comfort zone.”

“I’ve been in one for almost three semesters now and the experience has helped my communication skills, organization, and deepened my passion with music. There is a stereotype that you’re ‘paying for your friends’, but the people in your organization help you grow as a person and I am very thankful to be involved in it.” 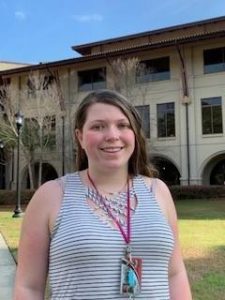 “With a few exceptions like the service-based sororities, to me Greek Life just means parties. I think Greek Life only benefits those in it. Again, there are some exceptions with groups based in service work, but the majority do not benefit anyone outside of the members.”

“I haven’t joined Greek Life for several reasons. First, I’m not one for parties. Second, I know my chances of being accepted are slim to none because of my size and style. But mostly, I just have issues with the overall “bidding” concept.” 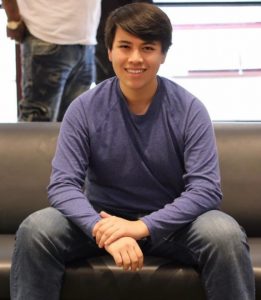 “I believe Greek Life is really unnecessary. Greek Life promotes underage drinking. Hazing is also another problem which still happens. IFC acts blind to certain internal issues within each fraternity or sorority. A big reason students want to join Greek Life is for networking, but the so called “networking” is just a myth. It is a bunch of old alumni who used to be in the fraternity or sorority which in the long run do not benefit you in your career. There are better networking opportunities out there for students to put their time into instead of Greek Life.”

Previous Consider the Tortoise…and the Hare…2
Next Review: VSU Screening of The Hate U Give