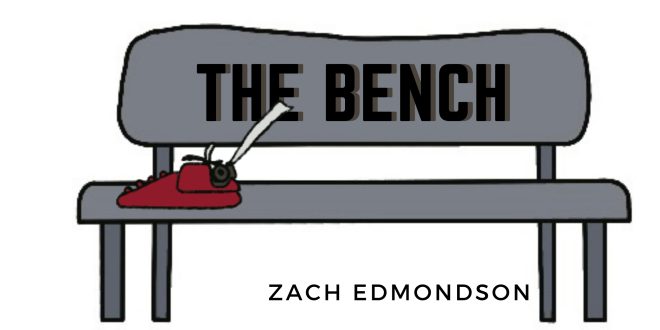 VSU football is ready to compete at the FCS level

Valdosta State has only had a football team since 1982, but the fact that the program isn’t that old does not mean that it isn’t ready for tougher competition.

That is a lot of success in only 39 years.

Since 2018, VSU is 31-1 with a national championship win, two playoff appearances, a season that was postponed because of COVID-19 and now we are currently 7-0 as we prepare to face our rival, the University of West Georgia.

We are three wins away from our second undefeated season in the last three seasons.

I think it is clear that VSU is picking up steam, and the program is not planning on slowing down any time soon.

Making the jump to the FCS would make sense athletically, and I think it would attract more students to VSU since football is such an important sport in the south.

We have the fanbase to make the move. Thousands of people love the Blazers, and moving up to a play tougher teams would only increase the pride that Blazer fans have for their team, while it would also attract new fans.

VSU wouldn’t have to adapt much in the way of scheduling and travelling to away games as we would simply move into a conference that consists of teams in our southeastern region of the country.

There are some problems, though.

According to VSU athletic director Herb Reinhard in an interview with the Valdosta Daily Times, the FCS conference that we would likely move into—the Southern Conference, which includes Mercer, Chattanooga, Furman and Wofford—is not interested in working with Division II schools.

That was true as of 2013, but we’ve won so many games since then that one would think that a change would be on its way by now.

However, to compete in Division I sports, a university must have 16 sports programs that can represent it.

There is also a money problem according to Reinhard, which you can’t argue with.

He explains how only a few Division I schools actually make money through football. VSU simply doesn’t have the means to make the jump right now.

Unless that changes, then watching VSU play against bigger schools like Wofford and Western Carolina is only a pipe dream.

All the team can do is stay consistent with its winning ways and see what options become available as the years go by.

A few more national championships wouldn’t hurt anything either, boys.